Working on the design system and intranet projects at the biggest Russian classified.

Before that built tools for designers, made cities just a bit smarter, and had fun creating some side-projects. Also, lead Processing courses for designers at BangBang Education, Moscow Coding School, and Yandex. 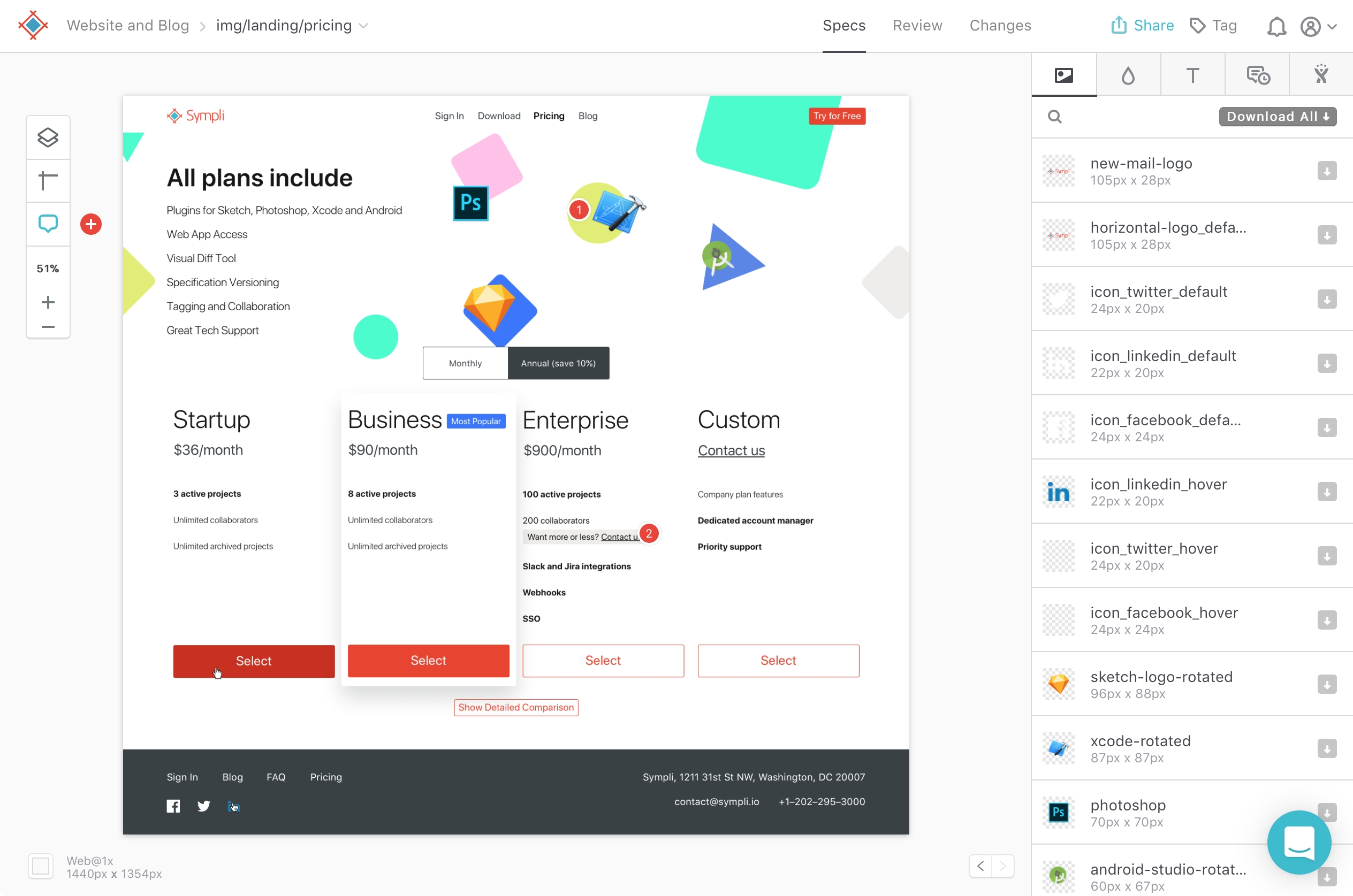 In 2017 I’ve joined a remote Sympli team as a product designer. My main focus was shipping a beta of Versions — version control system for Sketch designs, and improving overall user experience of the core Sympli app.

In the ensuing half a year we’ve managed to ship a beta of Versions. We’ve also shipped integration with Atlassian Jira for Sympli, and a plugin for Adobe XD. Sympli website was overhauled and was being constantly improved after I've left in 2018. 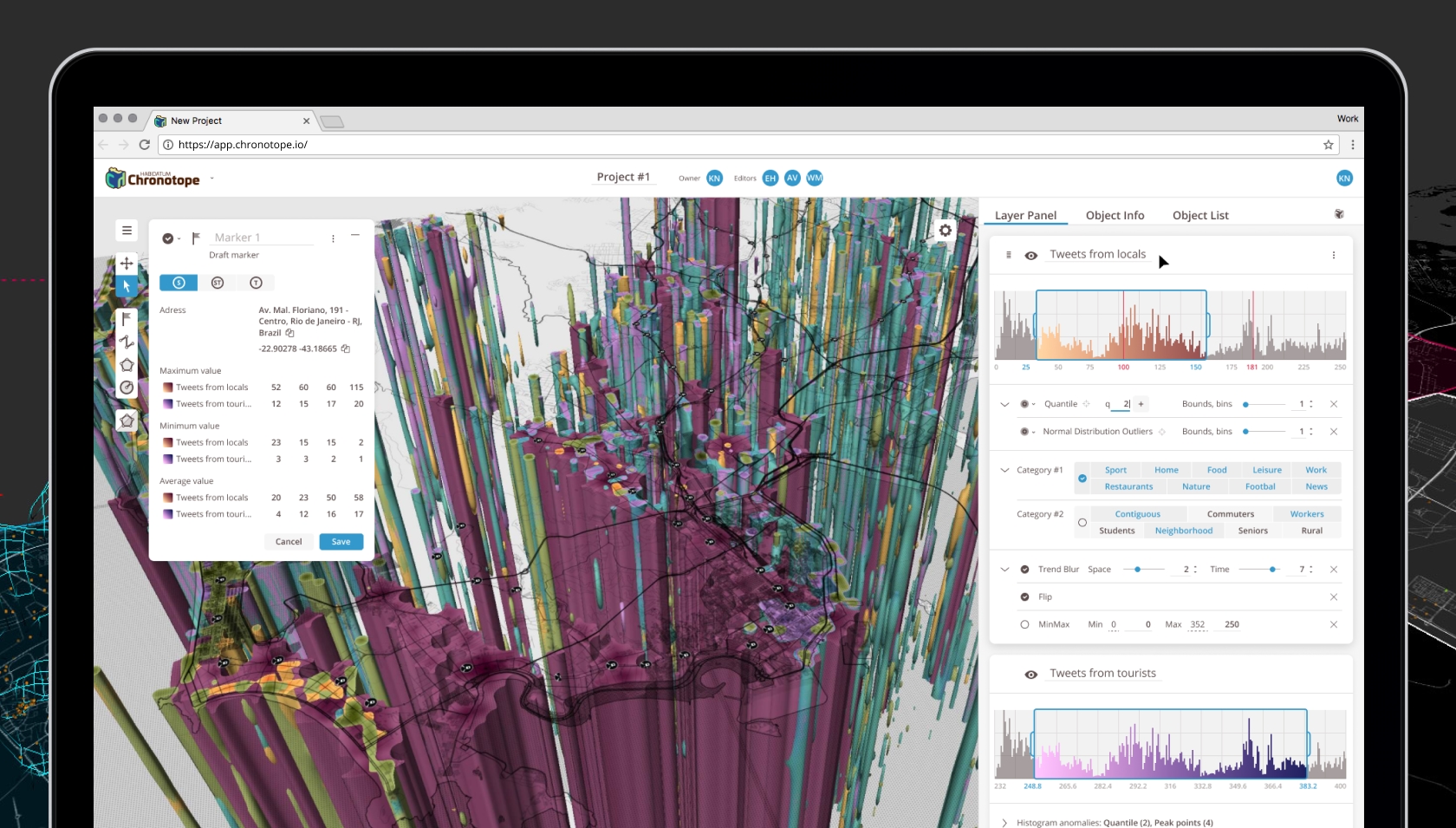 In the course of my design career I tried to work on non-nonsense products, that make people’s lives better. Moscow is a rapidly developing megapolis with a market demand for urban analysis — government agencies, for example, or architectural bureaus try to do data research before embarking on a new costly project.

I started working on Habidatum + Mathrioshka urban analytics platform in mid’2016 and worked on it for a year. At first, I was a single designer in a team collaborating closely with design director, development, management, and data science teams. My main tools were Sketch, Principle and front-end stack (JSX, Stylus, HTML) for building prototypes and creating mockups. After two more designers joined the team, we redesigned the design pipeline completely and migrated over to Figma.

Deep exploration of an everyday tool 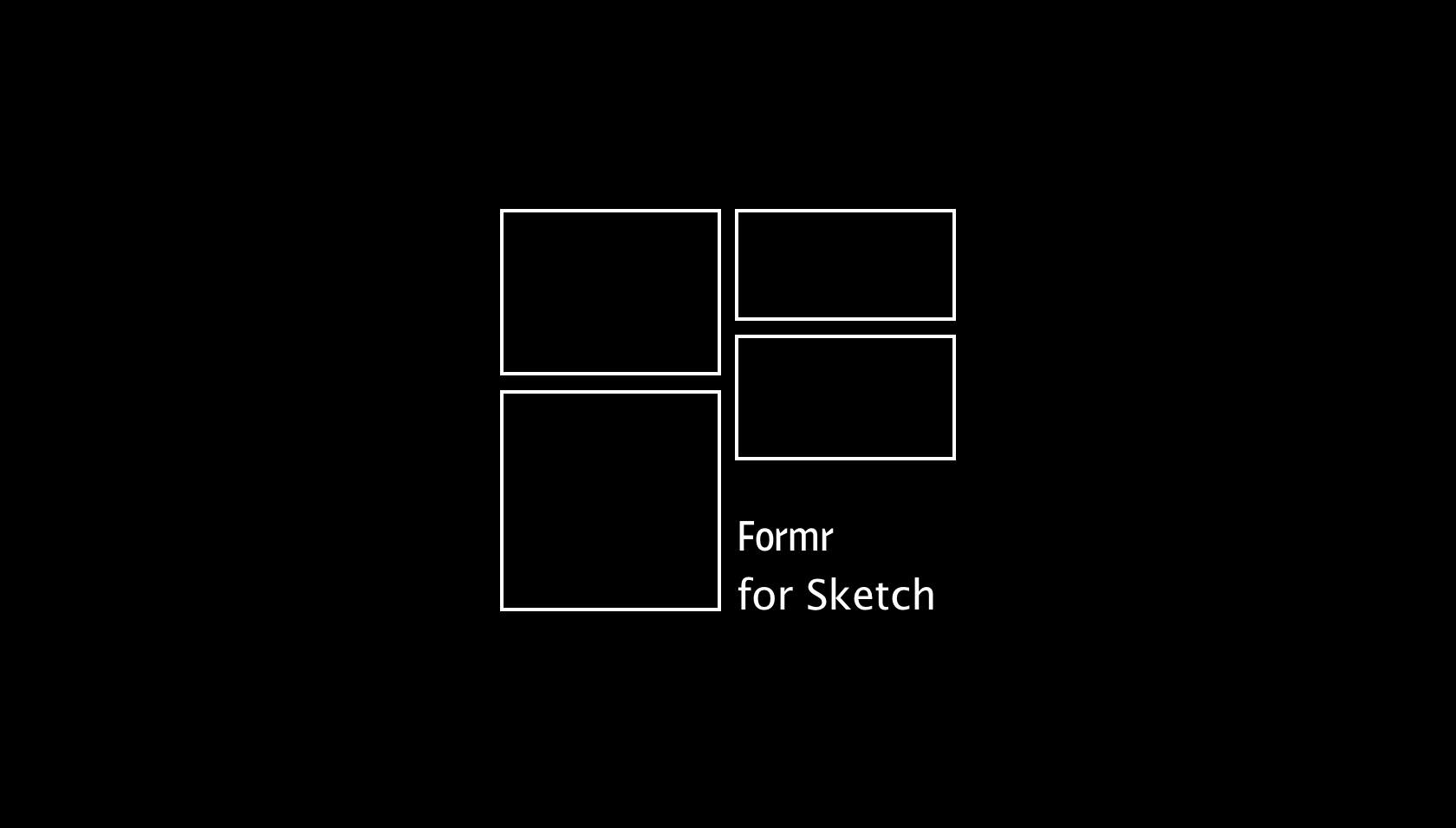 I’ve made a basic plugin for Sketch, that sets the proportions for all types of layers. One of the goals was to explore Sketch plugins’ ecosystem, another — to make a comprehensive case study. I’ve wrote the code, made a landing page on Readymag, and wrote an article on Medium.

Formr keeps working with latest Sketch versions mostly due to the simplicity of code, I guess.

Web animations to the rescue 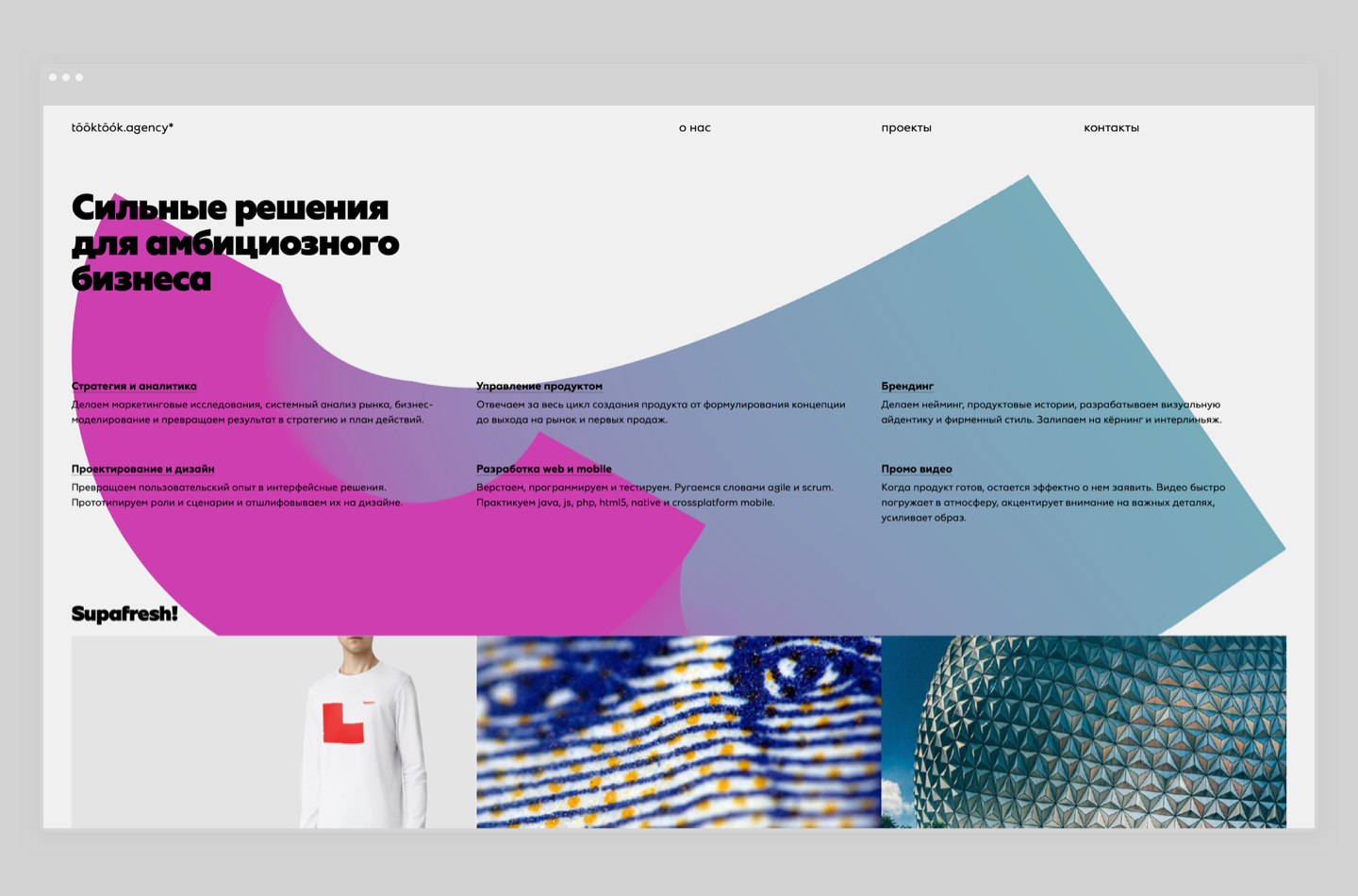 Together with Sergey Tarasenko we were commissioned to do animated identity for the digital agency website. It was a proof-of-concept task, and a fun dive into web animations. In four days of constant iterating and fine-tuning we delivered a demo. I’ve done the animations with vanilla JavaScript and couple of tiny JS libraries.

Unfortunately, TookTook was soon acquired, and we were never able to do the optimization and migration to a more effective animation library. You can also watch a video. 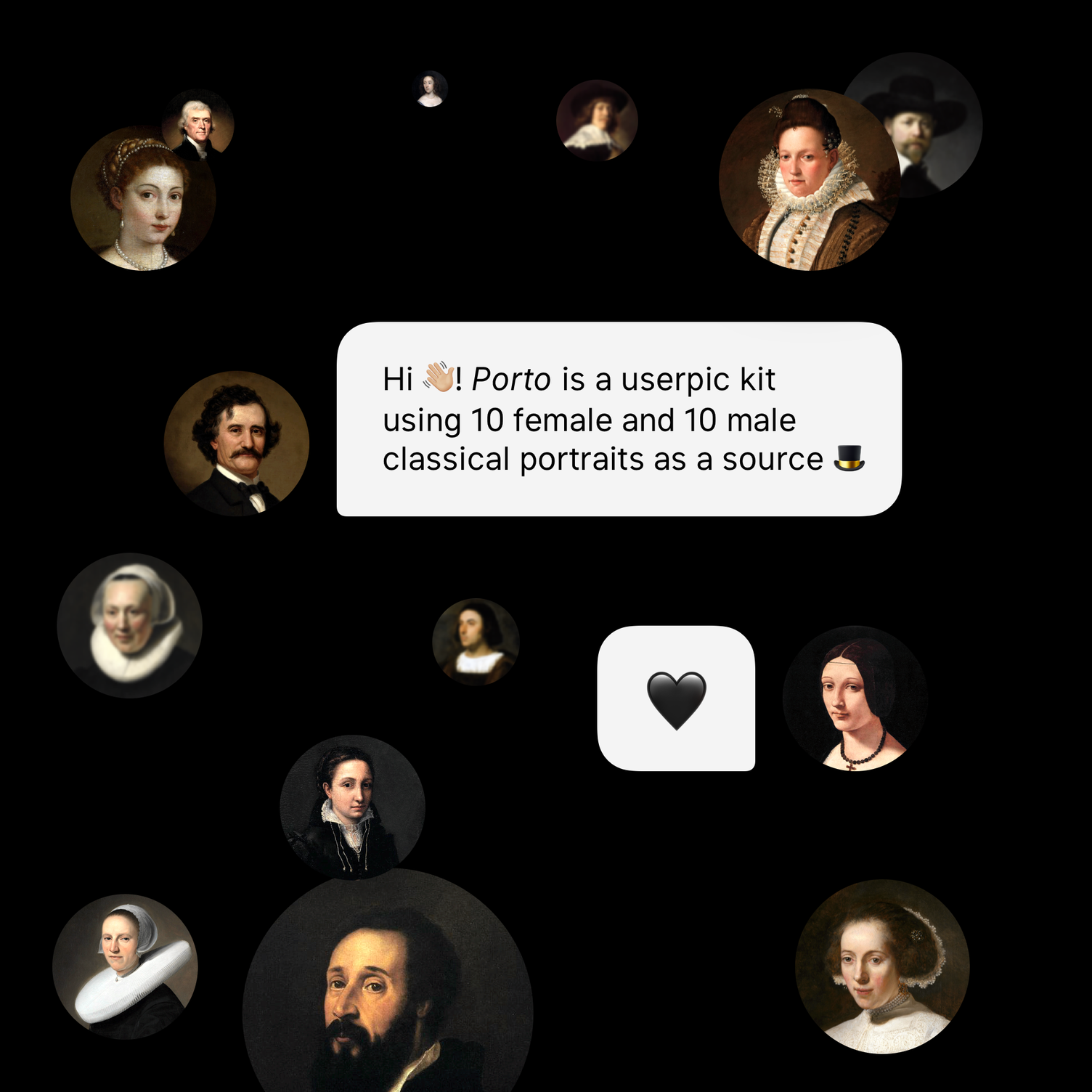 I like classical paintings a lot. Specifically, late Renaissance minimalistic portraits. Some time ago I've started using classical portraits as userpic placeholders in some of my projects. Then I've decided to make this small set available to public!